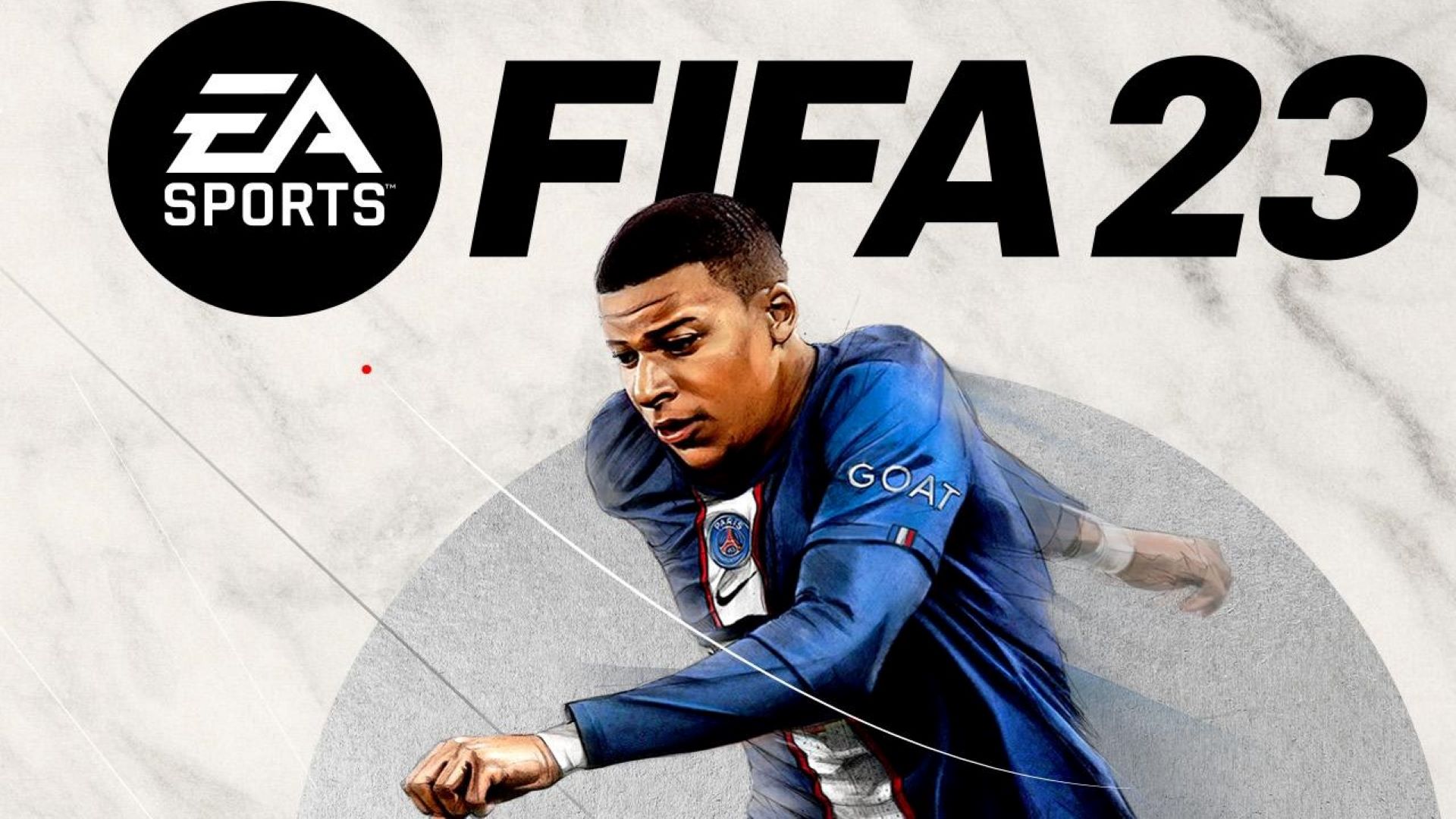 The developers paid attention to HyperMotion2 technology - its first version combined 11-on-11 team motion capture with machine learning. For the new version, twice as many movements were recorded with special suits called Xsens. There are more than 6,000 animations in the game and the movements were also recorded for the women's soccer team.