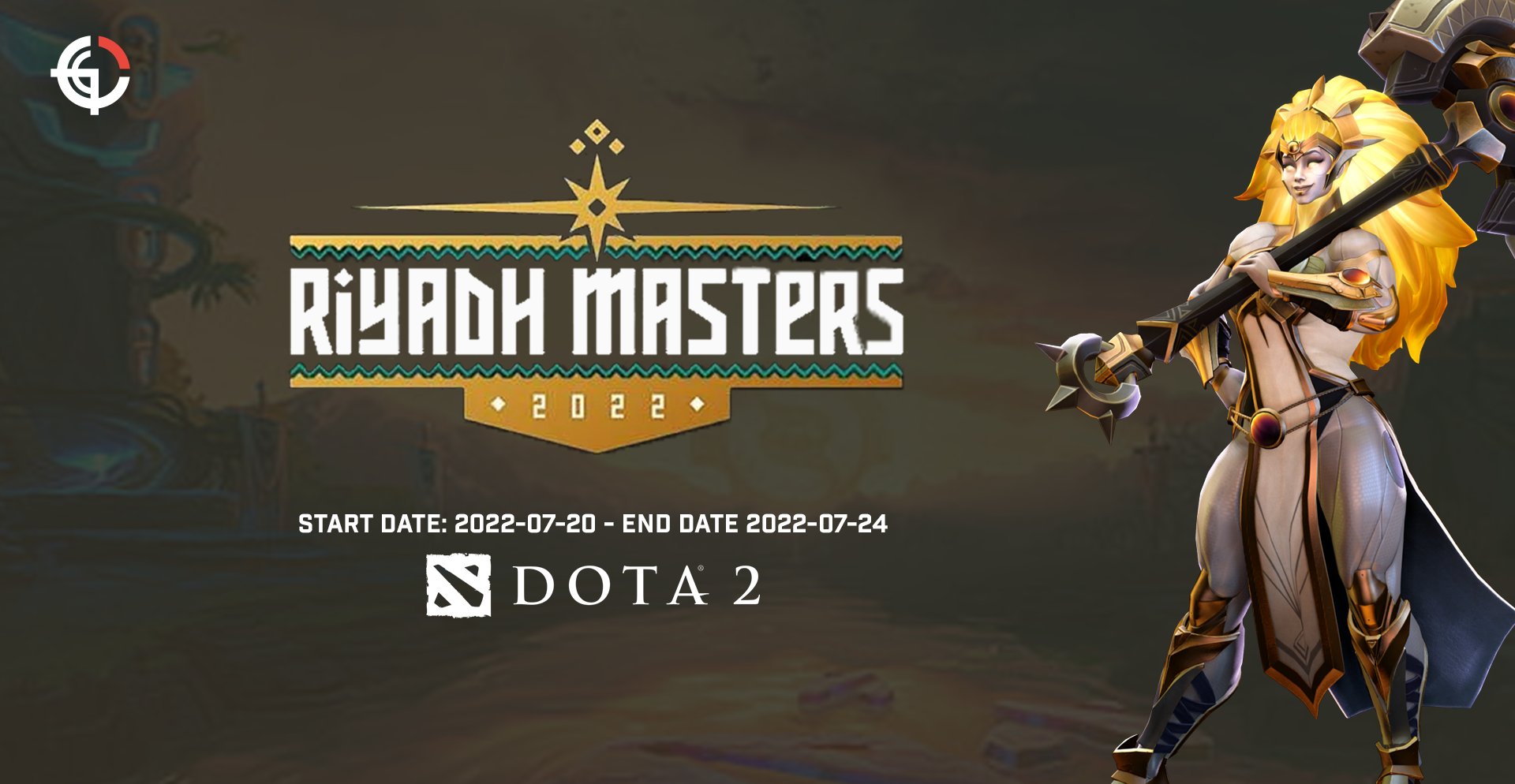 PSG.LGD defeated Team Spirit in the Gamers8 Riyadh Masters Dota 2 final. The match ended with a score of 2:0. For the victory, the Chinese team received $1.6 million.

Both finalists advanced to the playoffs from group B. On the way to the decisive match, Team Spirit defeated Royal Never Give Up and Team Secret, while LGD turned out to be stronger than Nigma Galaxy and OG.