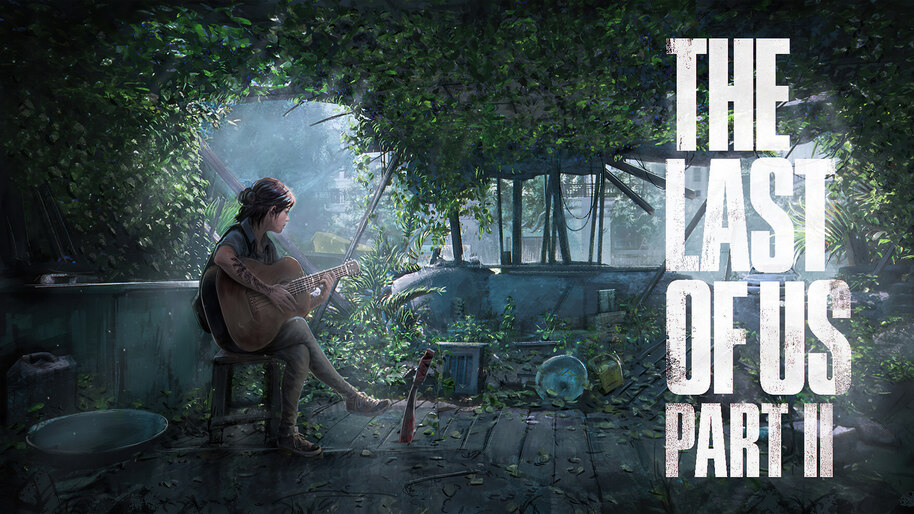 The remake of The Last of Us is completely ready

The updated version of the game was called The Last of Us Part I. It will include the original campaign and the addition of Left Behind, but there will be no multiplayer mode in the remake. In the reissue, the developers have improved the graphics and upgraded some elements of the gameplay, including control and artificial intelligence of opponents.

The release is scheduled for September 2, 2022 on PlayStation 5, later it will be ported to PC.

The original The Last of Us was released on June 14, 2013 on PlayStation 3, a year later the developers presented a remaster for PlayStation 4. The average rating of the game from Metacritic reviews is 95 points out of 100 from the press and 9.2 /10 from users.