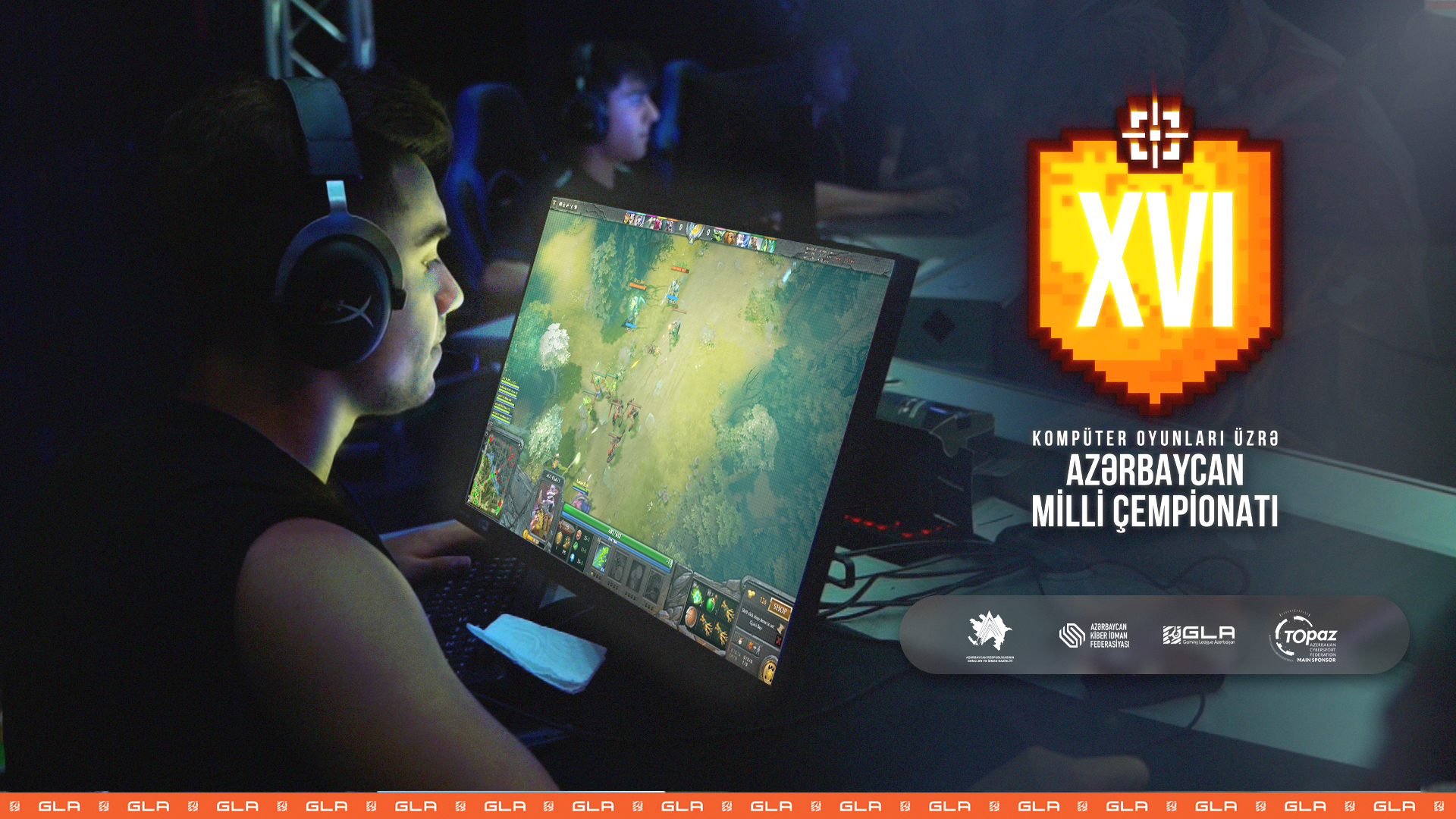 Another interesting project has been completed with the joint organization of Azerbaijan Cyber ​​Sports Federation and "Gaming League Azerbaijan". This time, cyber sports fans experienced the excitement of the national qualifying stage of the "DOTA 2" type within the XVI National Championship of Computer Games.
The national qualifying stage, in which 60 players from 10 teams participated, attracted attention with interesting results. MHTZ+4 took the third place at the end of the intense competition. 19 MINUTES GAMING finished second, losing in the final. The team formerly known as GMT Esports, now known as 20 MIN GAMING, won the title of the winner of the qualifying round.
Adil Mahmudov, head of the main organizer of the competition, "Gaming League Azerbaijan", specially noted the competition he watched in the tournament: "This competition once again revealed the strong players emerging in cyber sports. I must specially mention the team "19 MINUTES GAMING" who lost in the final. They fought very selflessly. The 20 MIN GAMING team won thanks to their experience. In general, all teams played well. It was a new experience for some players. In my opinion, in the near future, we will watch world-class players in Azerbaijan."

It should be noted that the winners will represent Azerbaijan at the regional qualifying stage for participation in the Global Cyber ​​Sports Games 2022 and the 14th Esport World Championship to be held in Istanbul.