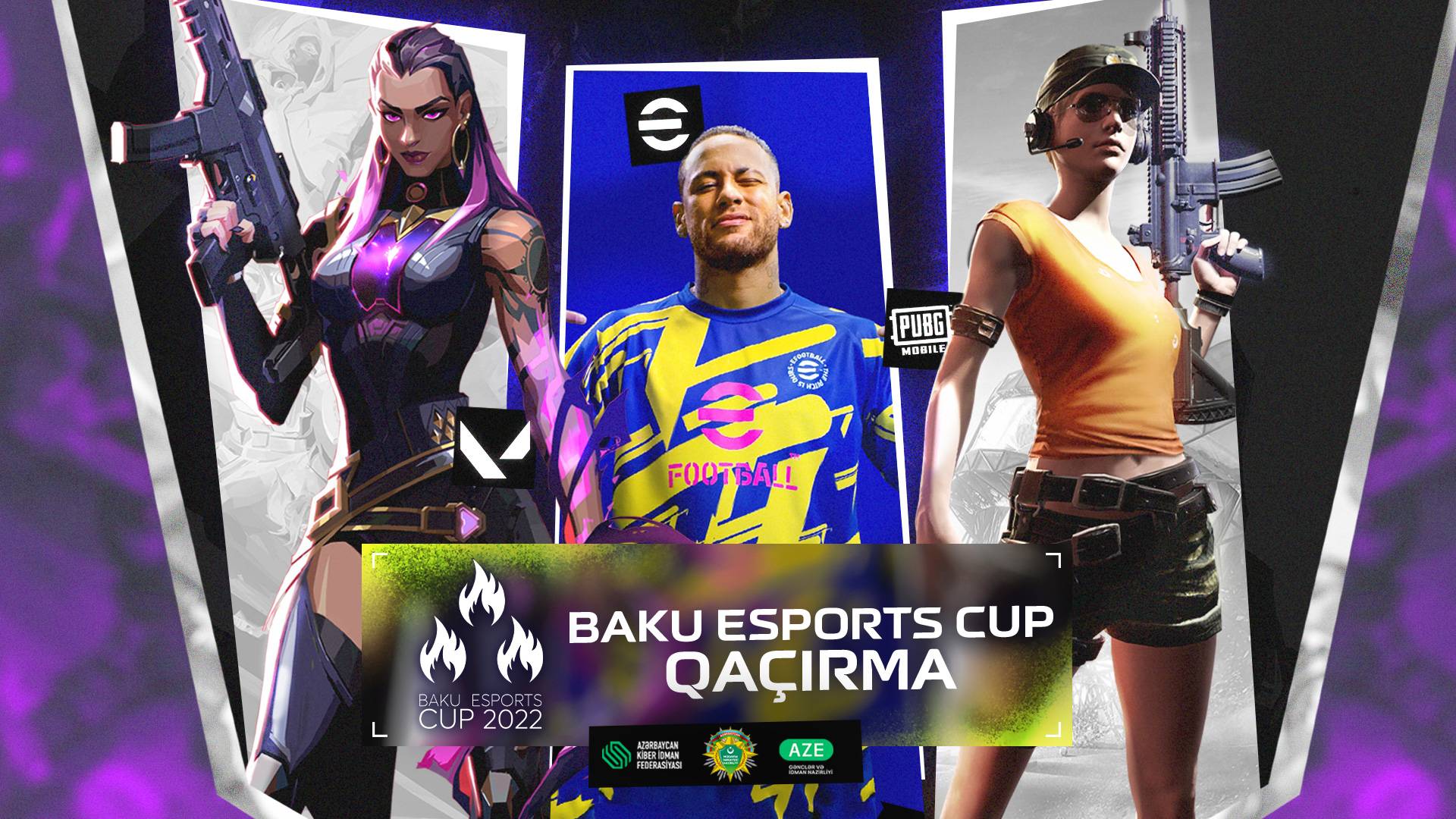 "Zira" and "Ramana" will compete in "Baku Esports Cup".

"Gaming League Azerbaijan" and Azerbaijan Cyber ​​Sports Federation are starting three cyber sports tournaments on July 7. The main goal of the competition, which will be held with the support of the Ministry of Youth and Sports, as well as the Ministry of Defense Industry, was to support the promotion of cyber sports in the villages around Baku.
Valorant Baku Esports Cup 07.07.2022 - 22.07.2022, eFootball Baku Open Esports Cup 28.07.2022 - 29.07.2022 and PUBG Mobile Baku Esports Cup will be organized on 09.08.2022 - 17.08.2022.
32 teams will be represented at the festival, which will be held in Bizon Arena, and each one will conditionally be named after the villages of Baku. Teams named after Gala, Garadag, Ramana, Sabunchu, Sahil, Shagan, Turkan, Sulutepa and other settlements and villages will fight for the top three.  The main goal was to support young people engaged in cyber sports in places around Baku, to help them increase their experience in this game.
As reported by the Azerbaijan Cybersport Federation, eFootball 2022 competitions held within the framework of the Baku Esports Cup will receive the status of a qualifying tournament for the European Computer Sports Championship, the final of which will be held this year on September 6-10 in  Podgorica (Montenegro), the results of which determine the participants of the World Championship, with the final on December 1-12 in Bali (Indonesia).
The head of "Gaming League Azerbaijan" Adil Mahmudov said the following about "Baku Esports Cup": "The interest in cyber sports has long crossed the borders of Baku city. That is why we want to help educate the youth living in the villages of Baku about cyber sports.  Teams will be named after beautiful newly developed villages, and this will also increase the coverage of cyber sports. I think the number of people involved in cyber sports will increase even more after this tournament."

It should be noted that cash prizes and gifts will be presented to the teams that will take the first three places.